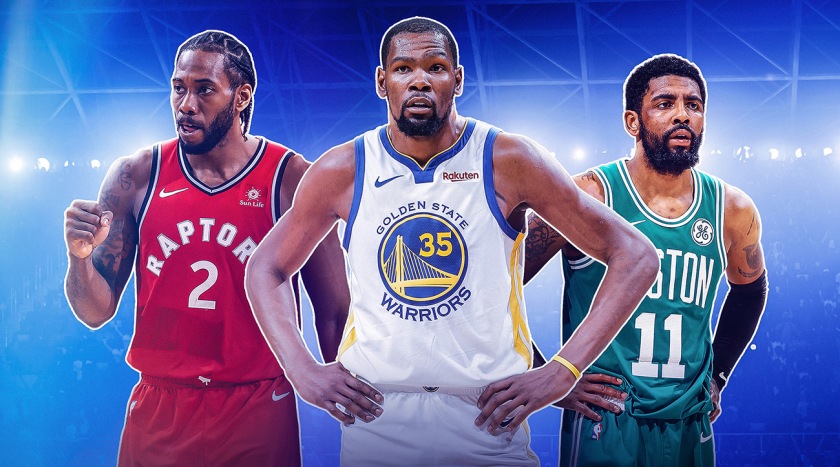 After a few wild days of NBA free agency everything has finally settled down a little in the landscape of the NBA. After Kawhi’s decision was announced late on Saturday night everything died down. This has been one of the most wild free agent periods in a long time, so many good players changing teams in such a short period of time and one of the craziest aspects of it all is that the little brother of New York and LA are the ones who added the best players. Let’s breakdown how some teams positively or negatively changed after these past couple days.

The Lakers didn’t exactly do much in free agency besides sign Boogie Cousins who looks to be a shell of himself and not as nearly as good as he once was but they did make a huge trade, acquiring Anthony Davis from the Pelicans. The Lakers made a lot of noise during free agency as they were in the running for Kawhi but that didn’t turn out how they wanted it to. The Lakers look to be one of the top favorites in the West next year but there is no guarantee anymore with all these good teams in the league.

The little brother to the Lakers for years and it looks like that will finally come to an end with the addition of Kawhi Leonard and Paul George. The Paul George news kind of came out of nowhere at the time but it all makes sense in the end, Kawahi wanted another superstar to join him so he can compete with Lebron and AD for the battle of LA. According to most sportsbooks the Clippers are the favorite for the Championship next year and I think most people agree with that as they will be a very strong defensive team who can also score at will.

Another little brother of their respective city who may not be so little anymore. The Nets were pretty good last year and landed 2 of the top free agents in this year’s class. Granted the Nets did lose some talent in D’angelo Russell but I don’t really think that will matter with the addition of Kyrie Irving and Kevin Durant. As a Knicks fan it really pains me to talk about this but in all honesty I do not think Kyrie and KD will get along very well so it should be interesting to see how this plays out.

The Celtics did lose star guard Kyrie Irving in free agency but they did also land another very underrated star guard in Kemba Walker. I think this is addition by subtraction for the Celtics because Kyrie didn’t really get along well with anyone in Boston and I believe Kemba will be really good in Boston so I’m excited to see how Kemba turns out in Boston.

The moves the Trailblazers made this offseason have gone very under the radar especially with all the other big moves that happened so far but I think with the addition of Hassan Whiteside the Trailblazers will be very very good in the West. Dame, CJ & Whiteside will be a deadly and underrated big 3 this year, they may have a tough road in the west with all the star power in LA but I really think they can make some serious noise next year.

And finally we have the Warriors, coming off a Finals loss to Toronto and losing their best player in Kevin Durant the Warriors look to bounce back next year and can actually do so. The Warriors added D’angelo Russell who has proved his place in the NBA and they still have 3 all stars in Curry, Klay and Draymond, granted no one really knows when Klay will be back from his injury but I still think the Warriors will be a solid team next year. I don’t think they have enough to get past the Lakers or Clippers but anything is possible.

So after a few long years of dominance from the superteams of the NBA, it looks as balance has been restored in the NBA.