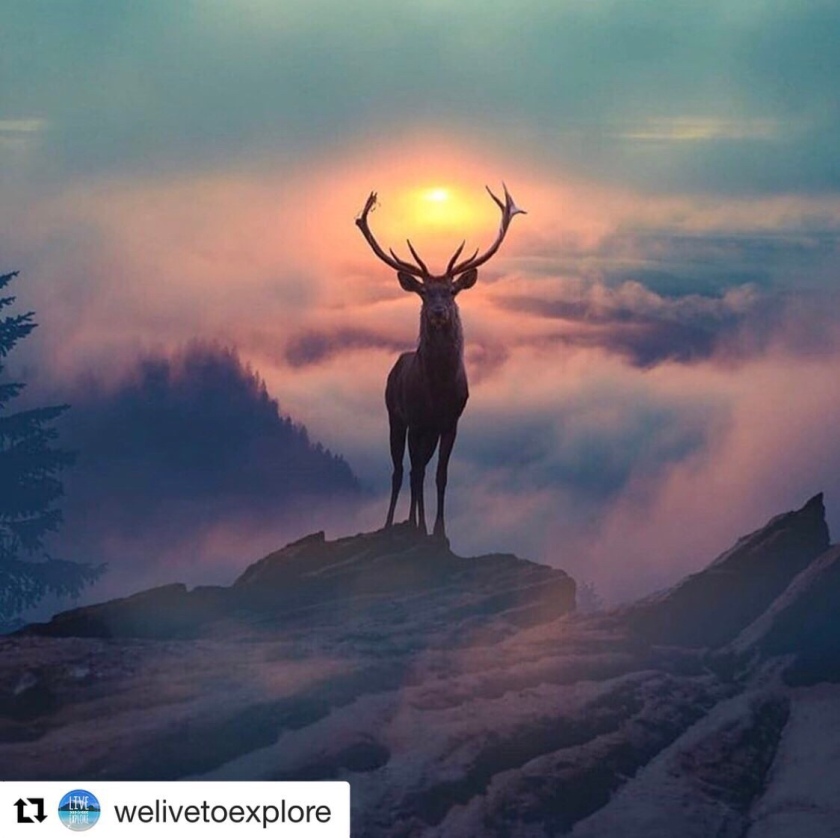 Not since 2001 have your Milwaukee Bucks won a playoff series, but tonight that is likely to end. The Pistons are a trash franchise, from a trash city, with trash fans but that’s not the point. The Bucks have won every game by at least 15 points, turned Drummond into a fat bum who’s never played basketball and still I’m worried. Giannis isn’t healthy, Brogdon is hurt and is a big maybe for round 2, Mirotic forgot how to play defense. But despite all that the Bucks are up 3-0 with a chance to sweep, Middleton has been steady, Bledsoe, and Lopez are FUCKING ALL STARS, probably the two biggest snubs this year. So as we gear up to face the Celtics and Kyrie next round let’s take a trip down memory lane of “Bucks Saviors” the last 18 years.

Best Buck Achievement – Convincing them a white kid on WV was a top 10 pick.

If you wanna watch his highlights from that year, it’s like a minute long here 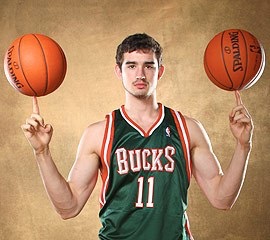 Next 3 picks you can clump into one category. Larry “Weed man” Sanders, John Henson, JIMMER.

Fun great names, Sanders was actually the best defensive center in the league for awhile. But mostly awful.

THEN GOD SAID LET THERE BE NO MORE MISERY IN MILWAUKEE.

WITH THE 15th PICK IN THE 2013 NBA DRAFT THE MILWAUKEE BUCKS SELECT FUTURE MVP GIANNIS ANTETOKOUNMPO.

to this fucking hoss.

So whatever happens, let’s be glad we’re not battling for the 8 seed, we were once this Pistons team. It’s almost poetic justice we beat a team like this, so let’s enjoy it and face fuck Boston.