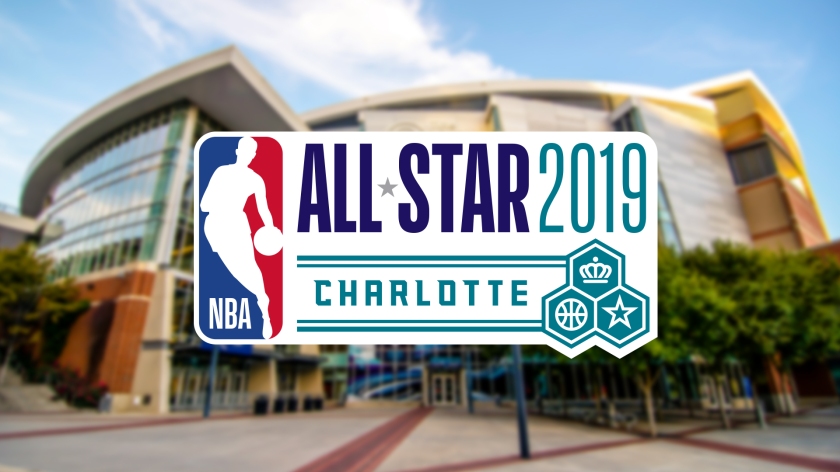 Quick blog post before the weekend hits, I wanted to bestow my knowledge upon you guys about All-Star weekend.  The All-Star festivities are always entertaining and this year will be no different.  Here are my picks to win the main events this weekend.

This is always an interesting event to watch as it usually contains some of the best point guards in the league.  The field is pretty loaded with guys like Luka Doncic, De’Aaron Fox and Trae Young but also talented forwards like Jayson Tatum and Nikola Jokic.  My pick is De’Aaron Fox.  I think he has a great combination of speed, ball handling, and explosiveness that will help him win.  He has to make sure to nail the top of the key three pointer in one of his first couple tries but I think he does it.

This field is stacked with sharp shooting stars like Steph Curry, Devin Booker and Kemba Walker but my pick is an under-the-radar guy.  I’m taking Joe Harris to win the title this year.  Although he isn’t one of the favorites, he does have the 2nd best three point shooting percentage in the NBA at 47.1% and has hit 47.6% of his catch and shoot threes.  If you’re a gambling degenerate pick him at +750 and thank me later.

Usually the most exciting event of All-Star weekend, the dunk contest will close out Saturday night before Sunday’s game.  This year’s participants include Dennis Smith Jr., John Collins, Miles Bridges, and Hamidou Diallo.  The field doesn’t have as many (or any) stars like it usually does but these high flyers are sure to put on a show.  Dennis Smith Jr. is the favorite to win this event and I can’t help but pick him to win it.  He’s obviously the shortest player in this event but probably has the highest vertical.  All 4 guys will be creative but I think DSJ has a chip on his shoulder and will walk away with the title.

This is interesting because I love Giannis but he did a shit job at drafting his team.  Team LeBron is obviously the stronger team but you never know in All-Star games.  Somehow Team Giannis is gonna pull this one out (probably because they’ll just play harder) and make everyone hating on his draft strategy (including me) swallow their words.  Final Score: 169-165