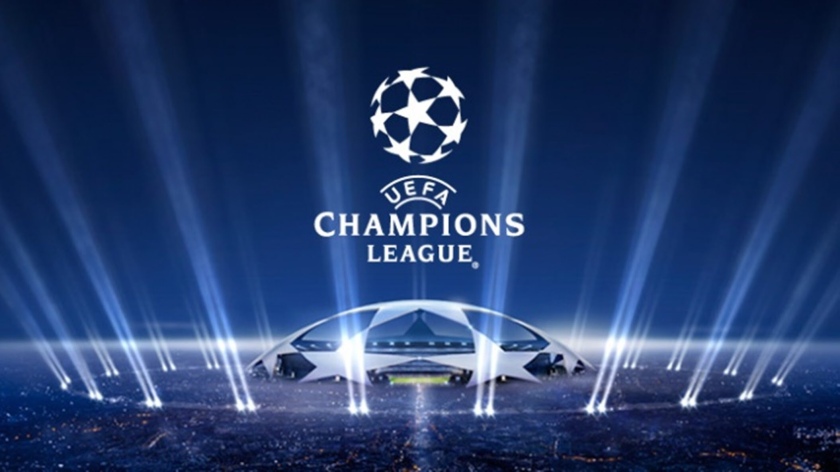 Let’s fucking roll. It seems like it’s been 10 years since we last had champions league soccer but it is back in a huge way. We have the giants right off the bat and good games all week. There is no better intro song in the world then the champions league. Let’s get right into it.

Man U vs PSG– My soccer boner is still full tilt for this even with Neymar and Cavani missing for PSG. PSG is still loaded, and Man Utd is on an absolute role right now. It’ll be interesting to see if PSG come out more conservative and let Man U soak up the ball I think they will with the injuries. Man U will need all hands on deck with Mbappe running the counter for PSG. This could be a statement game for Man U, Rashford and Pogba they’re flying on form right now. Give me 2-1 United at home with PSG stealing a late one to keep this alive for the return leg.

Roma V Porto — Roma are the favorites in this matchup which should be a close tie. Honestly whoever wins this one everyone will beg to have in the next round to bring into the slaughter house. Dzeko will net one and one of those young midfielders will dominate the night and net himself a goal. 2-0 Roma in an impressive performance that no one will watch.

Spurs host Dortmund– God, thank you for this wonderful week of soccer. Spurs are injured and have been salvaging off bums in the premier league but income the high flying Dortmund. This game could go either way as Dortmund have stumbled of late but Sancho will be out for blood and that German attack will be too much for a Spurs team who never plays well in these games. Hopefully Pulisic can get an appearance off the bench, official statement on Chelsea btw. We are not worried yet but it doesn’t look great for our prince. 2-2 draw.

Ajax host Real Madrid– This isn’t your Madrid of old that ransacks villages in route to another UCL title. I don’t think they will win it this year but once again in the game that no one will watch during the day. Madrid wins 2-1 and ends the tie before it even starts.