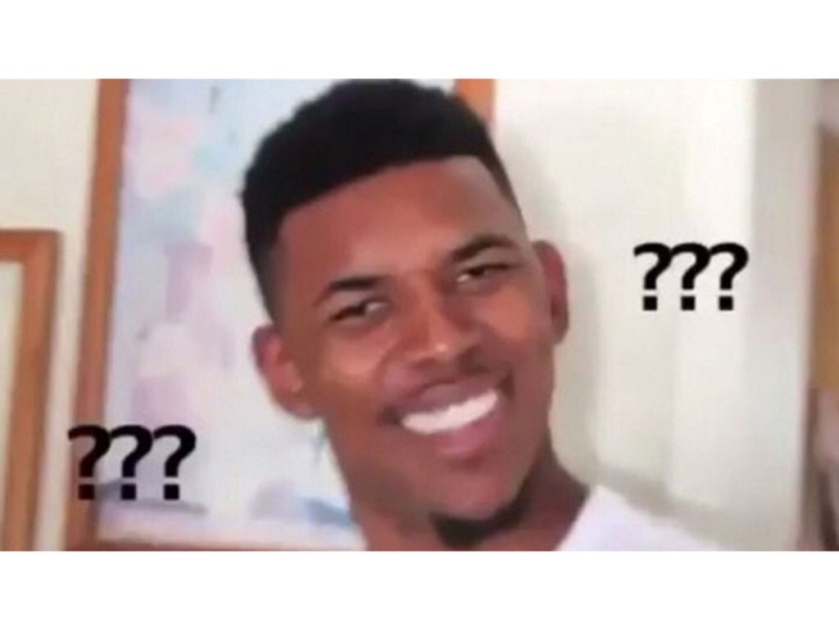 I’m going to take a picture of this slate just so we all see how awful it is. 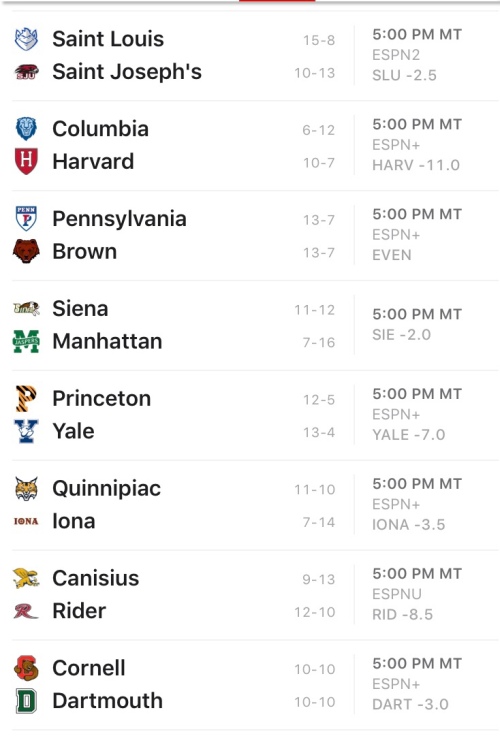 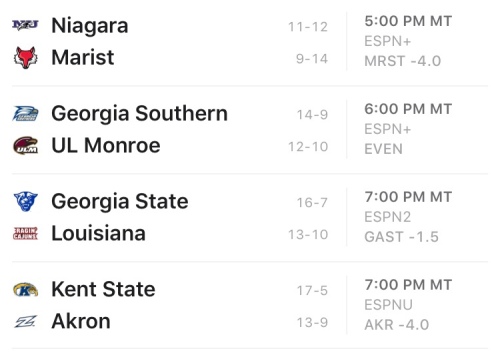 That is every college basketball game. What in the fuck is that. Saturday will be wild, yes but this should be illegal.

Saint Louis -2.5 – Were going to pick the four nationally televised game for some sort of entertainment tomorrow. Saint Louis used to have some shooters, that guy with the long dreads was dope. Doubt he’s still there but they’ve done well agains the spread.

Princeton +7 @ Yale — These nerds don’t score enough to blow each other out. Yale will win by five and I’ll be happy.

Rider -8.5 — I mean I got literally nothing for this one. The other team sounds like they don’t even exist to be honest. What an absolute disgrace this game is on TV.

Kent State +4 @ Akron– I’m going to turn into a MAC expert here pretty soon. This league is crazy week in, week out so well take Kent State one of the better teams on the road.

GA State -2.5 @ Louisiana- Another nationally televised game tomorrow. What the fuck. *Closes his eyes and throws a dart* GA State it is mother fuckers.