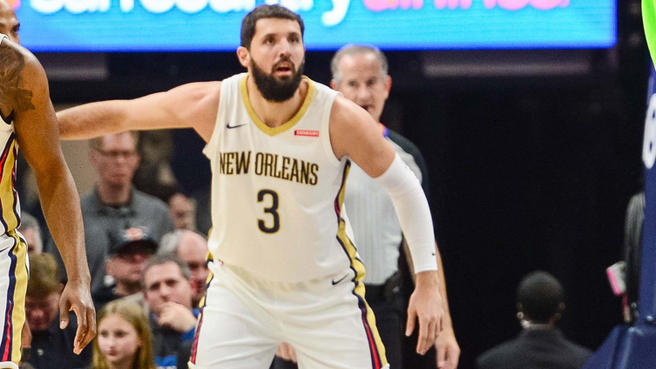 After my first two blogs I was gone for awhile but I’m back now and stronger than ever!!!! The final semester of my college career got underway so I had an obligation to hit the De Pere strip early and often.  Babas, Longbranch, Firehouse, On the Rocks… what a time to be alive.  Not to mention we had a couple cold/snow days so the only reason we went outside was to hop in an Uber to make the trip downtown.  Enough of the excuses though, let’s talk some NBA trades!

With the deadline approaching today at 3 pm ET, we’ve seen a couple blockbuster trades as well as a couple smaller trades that contenders have made to help them get a leg up on other teams.  One interesting trade that was made yesterday was the Clippers sending Tobias Harris, Mike Scott (who?), and Dancing Boban Marjanovic for Landry Shamet, Wilson Chandler, Mike Muscala, two first rounders and two second rounders.  The trade confirmed that the Clippers are throwing in the towel on this season and going all in on creating cap space for the next couple summers to try to land a star.  The trade rounded out the Sixers starting lineup by giving them a versatile stretch 4 in Harris.  They now boast a starting five of Ben Simmons, JJ Redick, Jimmy Butler, Tobias Harris, and JoJo Embiid.  Not too shabby right? I’m sure Philly fans think they’re one of the top two teams in the East now but IM NOT WORRIED.  They still won’t beat the Bucks, especially after the trade that was made official just a few minutes ago…

The Milwaukee Bucks are sending Jason Smith and the newly acquired Stanley Johnson to the Pelicans for Nikola Mirotic.  This is a helluva trade for the Bucks.  They don’t have to give up any first round picks and aren’t giving up much value in order to get a sharp shooting 4 man which was a need for them.  Mirotic will help stretch the floor with even more shooting and seems like a great fit on paper.  The Bucks are already the first team in the NBA to 40 wins and hold a 2 game lead in the East over the Raptors.  Good luck to all the rest of the loser teams in the East trying to catch us.

We’ve still got just over an hour before the deadline and I’m expecting at least one more atomic Woj bomb to be dropped.  I’m hoping for the Grizzlies to unload Marc Gasol or Mike Conley to a contender but we’ll see what happens.  Air Pod Woj will be in full effect. 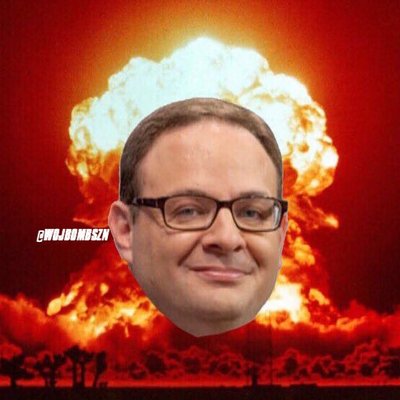