The Super Bowl is the last time of the year that you can get away with drinking beers on Sunday while eating a grotesque amount of food. Plug in a couch, television, and a couple of your buddies that’s a pretty successful Super Bowl party. Other than watching the game and the less than appealing commercials most people are excited for one thing and one thing only: THE FOOD. Now I’ve never been one to go all out on Super Bowl Parties (I remember watching the 06 Bears Super Bowl alone in my tv room) but I’m no idiot, I know that food is king of Super Bowl Sunday. With so many options to choose from I’m going to lay out MY top Super Bowl Foods you should include this upcoming Sunday.

2.  Hot Wings: Yeah it’s a given, but wings are as Super Bowl as any food can get. Buffalo Wild Wings has built an empire off of it (bdubs wings are trash) but that doesn’t mean you shouldn’t still have wings on Super Bowl Sunday. That’s equivalent to having the 4th of July without fireworks. Bottom line is just get some wings from wherever because you don’t want to hear this at your place come Sunday “Dude.. it’s the Super Bowl and you didn’t get wings?…”. Exactly don’t be a terrible host and honestly don’t be the guy complaining about no wings because I know damn well he didn’t chip in any money for them.

3. Buffalo Chicken Dip: Even though I can’t make it, buffalo chicken dip is a must have at a Super Bowl party. I don’t know if your buddies girlfriend can make it for you or if you’re lucky enough to be close to your mom, the bottom line is that you need to have some dipping goodness for your guests come Sunday. Pro tip: don’t skimp on the chips either, get the good shit and you’ll thank me later. 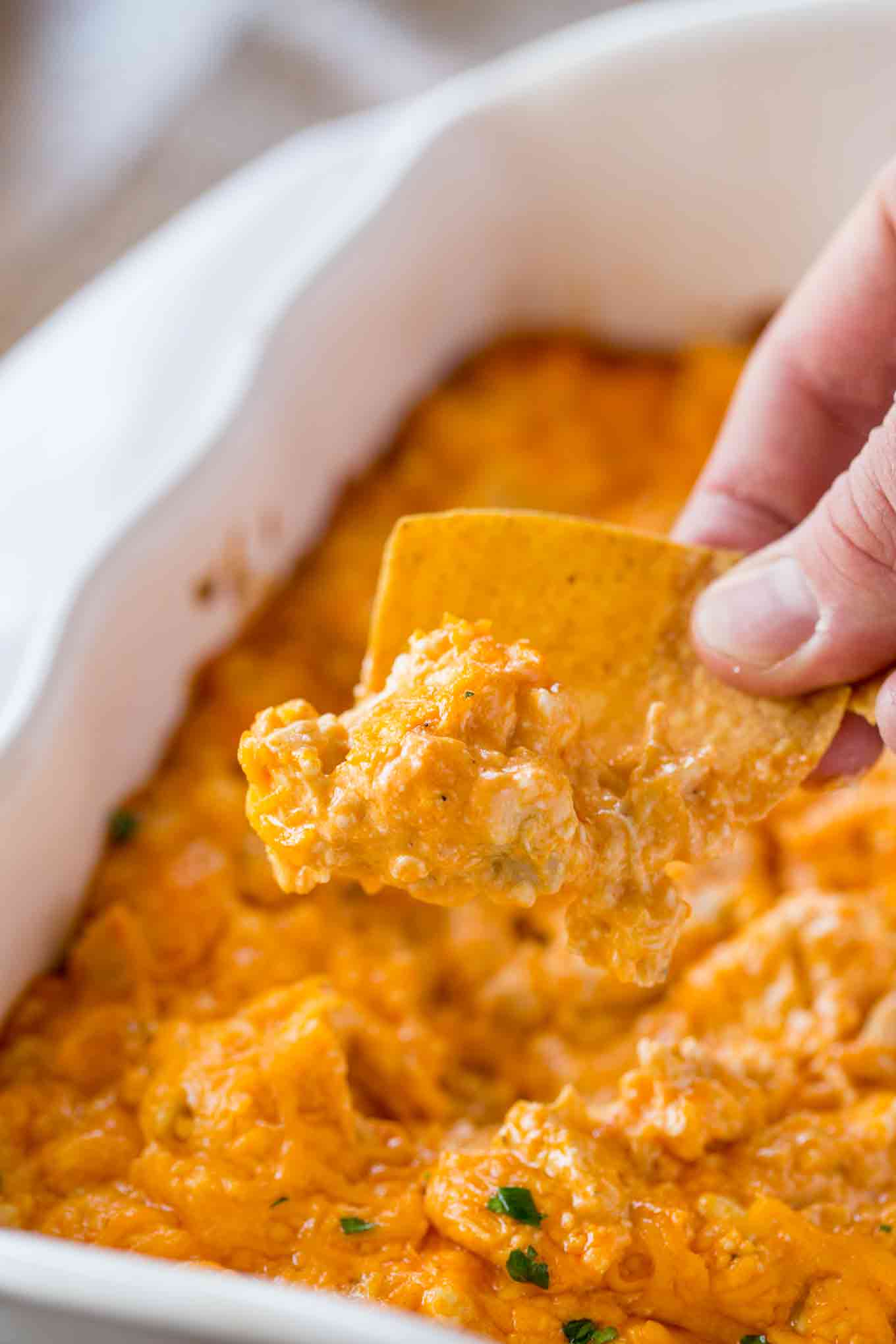 4. Sub Sandwiches: See most people would go with Pizza as their main course, those people are stupid. People sleep on getting a mega sandwich from your favorite sandwich shop as the main course of Super Bowl Sunday. Pizza pretends to be king of the Super Bowl because mainstream media shoves it down our throats. Wake up, join the movement and grab a sub and help out your local deli guy. 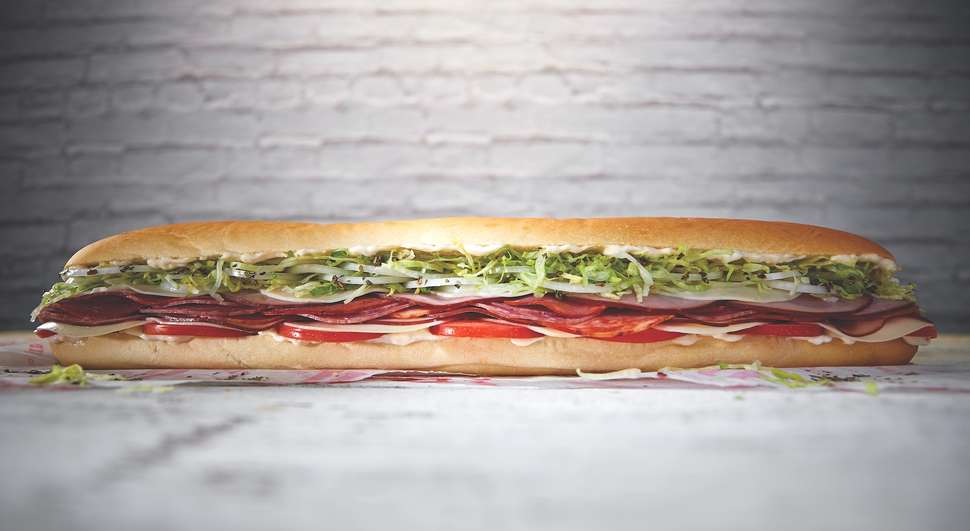 5. Miller High Life: Those are my top 4 Super Bowl foods listed above, but you all probably thought I forgot about what to wash it all down with. Nothing beats a cold Miller High Life, it’s the champagne of beers for a god damn reason and while the Pats are celebrating another Super Bowl with champagne so will you!!

ps: Pats by a million if you didn’t catch that, don’t be the guy in the office that bets against Tom Brady