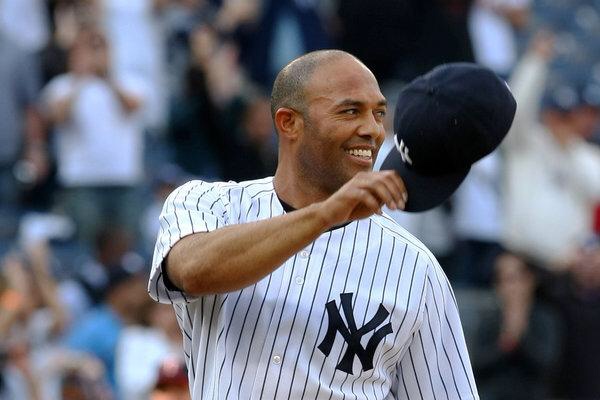 It has finally happened. Mariano Rivera becomes the first Major League Baseball player to be unanimously voted into the Hall of Fame. 100%.

There was talk when Rivera hung it up for good that he’d be the first player to be unanimously voted in. We just didn’t know if some idiot baseball writer would down play the closer position and not vote him in. Thankfully, that didn’t happen.

There isn’t a more deserving player but most importantly, person, for this honor. Rivera is the best closer in Baseball history and their is no doubt about it. A 1999 WS MVP, 652 saves (most all times), a career 2.21 ERA, 13x All-Star, 5x World Series Champion, 5x relief pitcher of the year, and his numbered retired as a New York Yankee.