The Houston Rockets have agreed to trade Carmelo Anthony and cash to the Chicago Bulls. It’s officially Hoodie Szn in Chicago Folks Carmelo is coming to the windy City as well as a big ass bag of cash. Only the Bulls would pull this stunt just mere days after me becoming a fan again. Wouldn’t be surprised if the next report says “Melo being waived by Bulls” but who gives a fuck, as of right now Carmelo is officially a Chicago Bull. I’m buying the jersey. 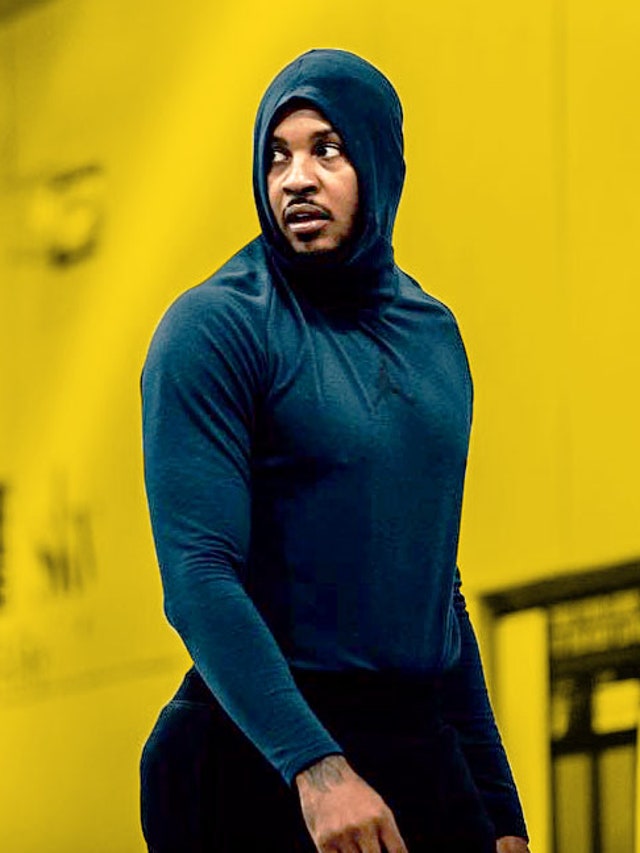