It’s a slow Wednesday in the office for the Wingspan boys, not too much went down today other than Jalen Hurts transferring from Alabama to Oklahoma. Shit we had Brady blogging about “The Bachelor” that’s how bored he is without regular season football. Thank god Spring Training is right around the corner and we have reckless Joe Maddon to keep us entertained until then. Maddon decided to make some noise yesterday when answering a question regarding if the Cubs were going to make any attempts to sign Bryce Harper this offseason. “Not going to happen” was how he answered and was on to the next question. 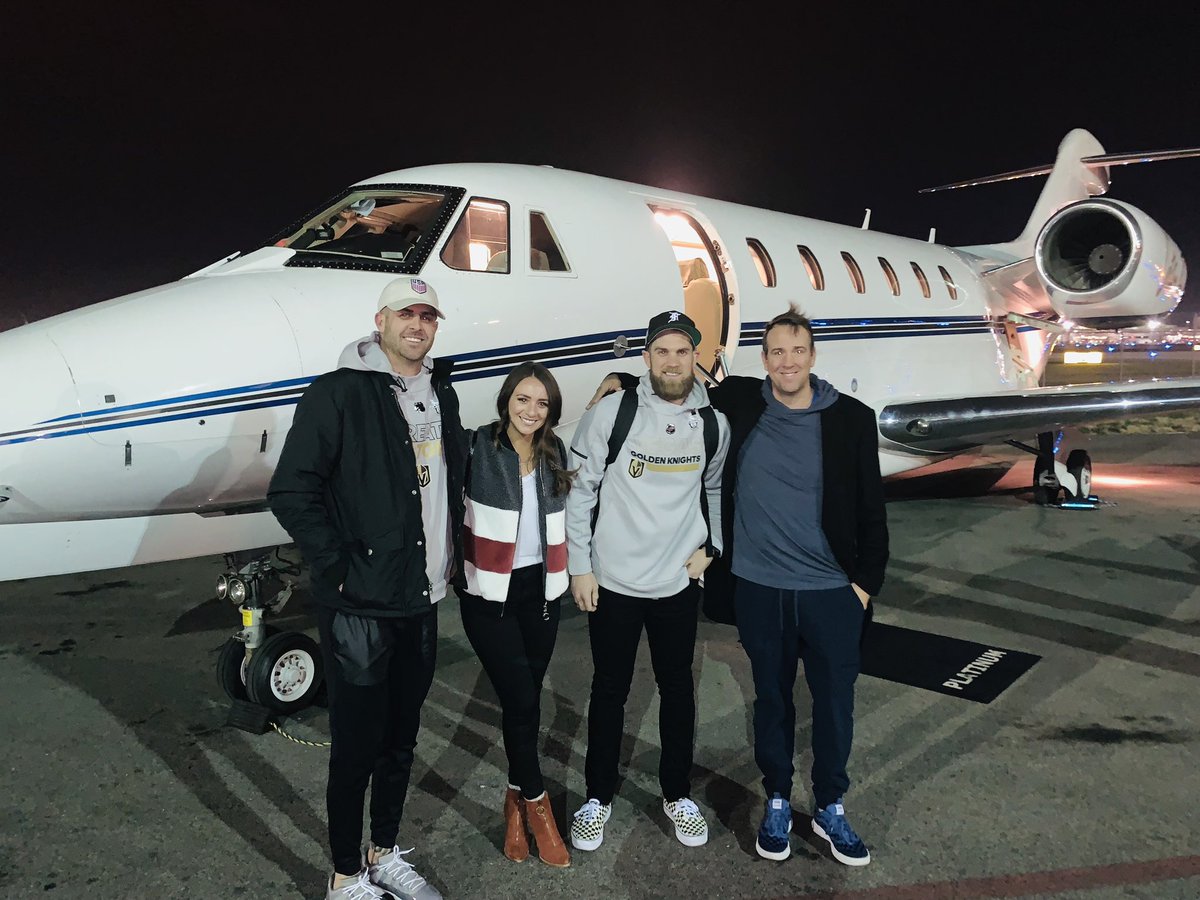 Now most Cubs fans are pissing and moaning about how “he shouldn’t of done that” “he’s only the manager’ “that is Theo’s job” blah blah blah blah blah. You idiots really thought the Cubs were going to able to sign Harper?! I’m a pretty big Cubs fan and even I knew it wasn’t going to happen. Harper is going to get a $350 million deal from the Yankees and you’re a fool if you ever thought different. Who cares if he grew up with Kris Bryant in Las Vegas, money talks and he can fly on his private jet to see his buddy Kris anytime he wants. The bottom line is I’m glad Maddon just randomly dropped this bomb at his fundraiser yesterday, now we all won’t be wondering what the hell is going on for the next two weeks. Meanwhile on the south side, Sox fans are starting go-fund me accounts because everyone knows $175 million ain’t enough for Machado.

ps enjoy a nice Wine Wednesday in honor of Joe, because lets face it we all know he is