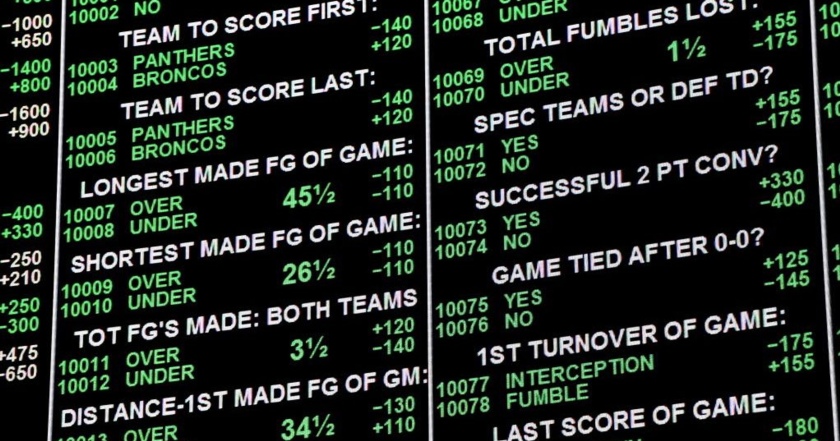 No comment on yesterday’s 1-4 performance, Drew Brees can fuck off #NotMyMVP. What a bum he was, also probably not the best thing to take the under in that NE game but we move on.

Wisconsin +3.5 @ Maryland – Listen the Badgers are overrated as hell, they still stink and will until Gard gets fired but they have an all American who won’t let them lose this game. The big ten makes no sense so I think they cover here.

Indiana -1.5 vs Nebraska – The Hoosiers just lost in College Park, but Nebraska is a different team away from home. I’ll take the Hoosiers.

NC A&T -8 @ MD Eastern Shore – We are way deep in the bag for this pick but how the fuck is a team with MD Eastern Shore even supposed to field a team? I’ve heard of NC A&T so we’re all aboard.

Nets +3 vs Boston – No Kyrie, no Marcus Smart on the road in the middle of a losing streak? Yuck, give me the Nets all day.

I haven’t won in duel since Vietnam, but fuck it here’s my lineup.