The Colts clowned the nation this past week after winning their playoff game, they flew a flag and printed shirts that said “1-0” on them. Honestly, there’s nothing better than a good old sports organization troll job. Jim Irsay is one of the NFL’s more “out there” owners and walks to the beat of his own drum. The Colts are set to travel to Kansas City to play the Chiefs tomorrow in what should be a showdown between a seasoned vet and a rookie (yes I know Mahomes sat a year behind Alex Smith, but that dudes a rookie fight me over it). Luck vs Mahomes, a game your grandchildren will probably ask about, and one that I’m going to convince you why you should put your next months rent on the Colts money line (continue reading below Kermit). 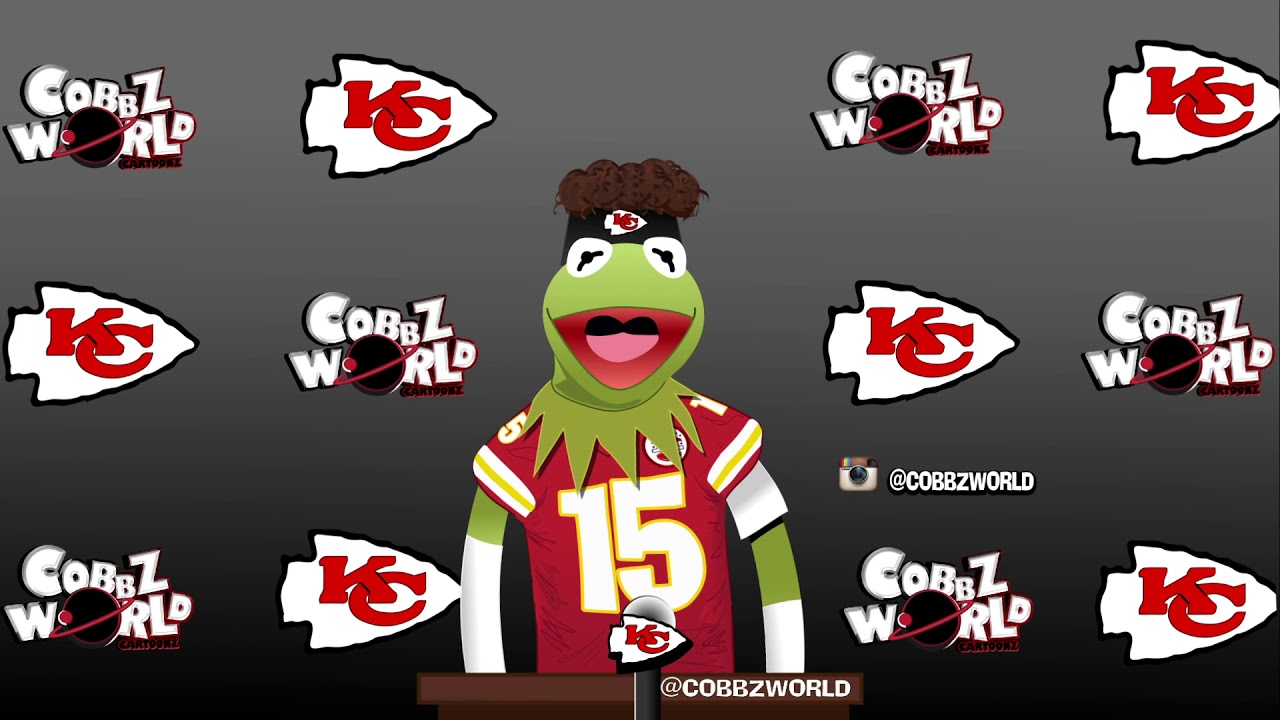 I’m 22 years old, they legit haven’t won ONE playoff game for the entire existence of my life let alone the 3 years before I WAS BORN.

2.  The Colts have won twice in those 25 years since the Chiefs last won.

Refer to above, just how many fucking years it’s been since a home playoff win for the Chiefs, meanwhile the Colts have done it twice IN ARROWHEAD in 25 years.

You’re going to put your next rent check on a guy who can’t even rent a car and talks like Kermit the Frog!?!? Idiots, I can’t tell you what to do with your money, but I can at least lend some insight. How do you look at yourself in the mirror after placing a bet against a guy with the last name Luck?! And yeah so what Brady told you to go all in on the Chiefs, wake up people he usually picks 1-2 games wrong every night. Bottom line is, DON’T SUCCUMB TO BETTING THE CHIEFS.