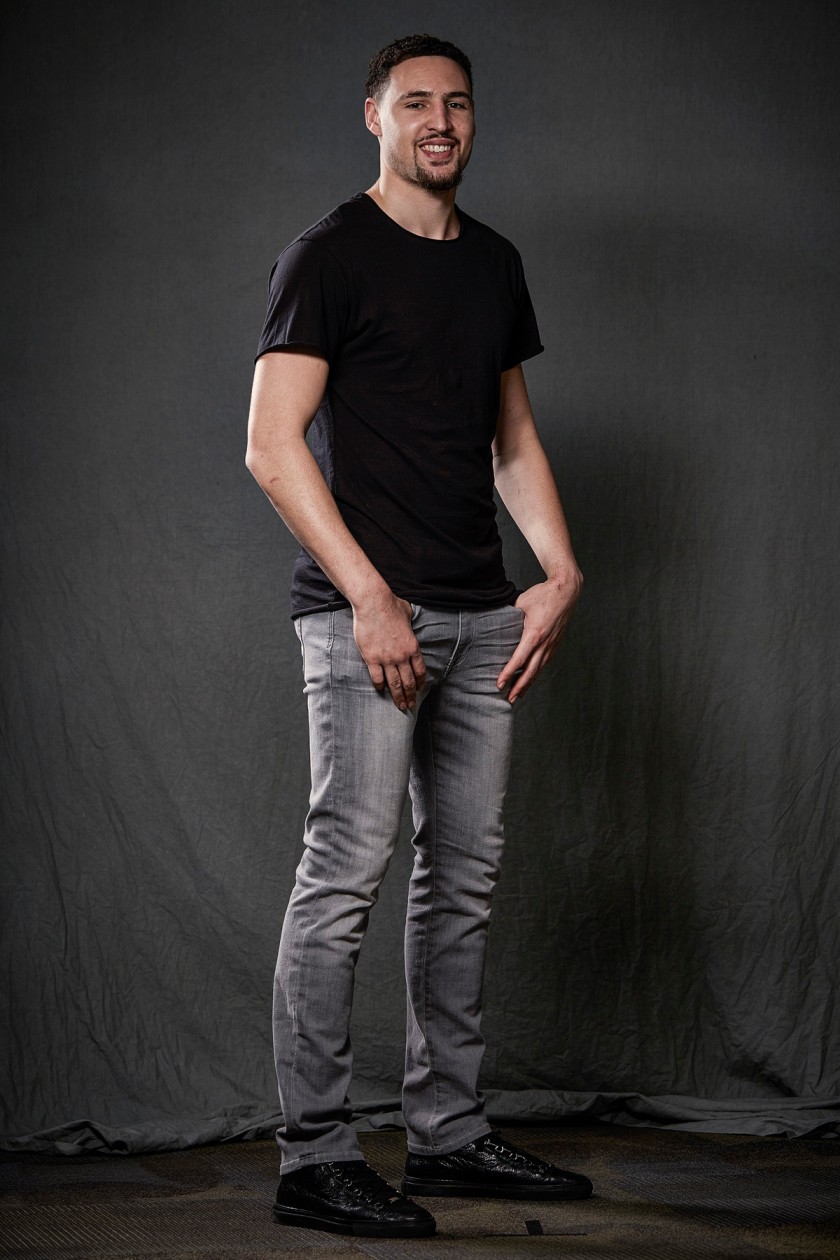 If you read any sports page today by now you know that last night Klay Thompson scored 43 points off of just 4 dribbles. If you’re knowledgeable about basketball you’d be hard pressed to say that’s pretty surreal. I’d say on average it takes 4 dribbles to get the ball up the court, let alone score an ungodly 43 from just the catch and shoot position.

The thing is I like Klay, he’s one of the best shooters in the NBA and he’s a goofy ass dude to say the least. So before everyone takes this the wrong way like I’m “greedy” “or don’t respect good players” “blah blah blah” I’m a fan, and I dream for the improbable and the impossible. So now after a few of these low dribble games Klay’s had, I think he’s just got to say “fuck it” and go for a 40 piece with ZERO DRIBBLES. Think how legendary that would be, like a glitch in the system. Social media would lose their damn minds. So there you have it, I Marcus Fitzpatrick challenge Klay Thompson to score 40 points off of zero dribbles in an actual NBA game.