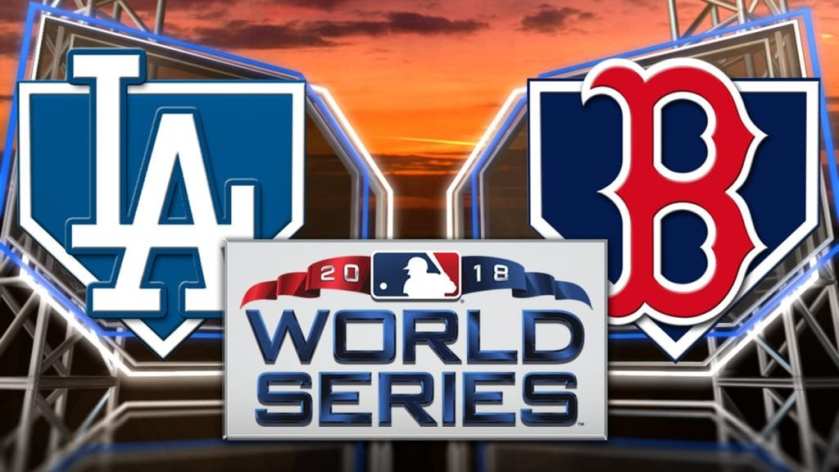 The Red Sox are the king of taking advantage of the other team’s flaws this postseason. Game 2 was the perfect example as the Dodgers led 2-1 until the 5th inning when, with 2 outs, Ryu allowed 2 singles and his first walk of the night. Madson came into the game and immediately walked in the tying run. 3 of the 4 balls were horrendous pitches that didn’t even come close to the strikezone. Then taking full advantage of the opportunity, JD Martinez hits a 2-run single.

With the Dodgers in desperate need of a win, they are going with Walker Buehler to face off against the Red Sox’ Rick Porcello.

Buehler will feel the pressure in this must-win game for the Dodgers, but will remain composed as he navigates cleanly his first time through the lineup. He will hit some trouble his second time around, leading to an early call to the bullpen will do their job in maintaining the Red Sox offense. Rick Porcello will enter the game a little too relaxed and it will show in the early innings when he misses with his pitches and gives up a handful of runs before turning it to the bullpen. In the end the Dodgers will pull off the win in hopes of turning the tide in this series.