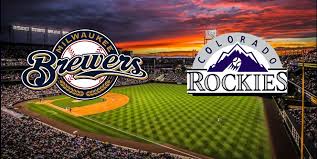 Rockies are set to take on the Brewers in the NLDS. The Rockies team is tired and worn out from their long road to the playoffs. Their only day off since September 20th was the one day they had between the 13 inning Wild Card game against the Cubs and the first game of this NLDS series against the Brewers. This puts the Rockies at a severe disadvantage as the bullpen is tired at this point.

On the flipside, they are also coming into the series with a lot of momentum. After charging into the playoffs by going 9-1 to end the regular season and force the tiebreaker with the Dodgers. Though they lost they game, Arenado and Story regained momentum in the final inning with back-to-back home runs. They then outlasted the Cubs in a 13 inning showdown to advance to the NLDS. Now they face the powerful Brewers team. 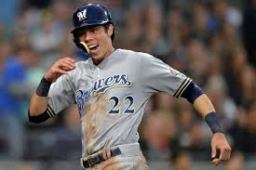 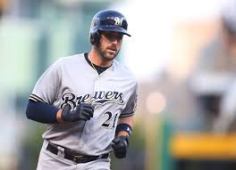 Both teams in this series have a potent lineup. The Rockies have the dangerous trio of Arenado, Blackmon, and Story that the Brewers pitchers will need to navigate through. For the Brewers, they have potential MVP Christian Yelich along with Travis Shaw and Jesus Anguilar. Ryan Braun (Brewers) and Ian Desmond (Rockies) are also capable of creating runs while the Brewers also have a threat on the basepath with Lorenzo Cain. 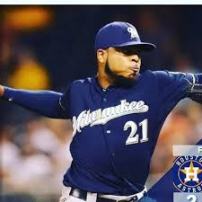 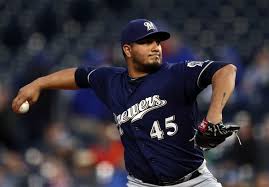 Both teams seem to even on paper as well, with both teams only have one true ace. The rest of the starters are mediocre, each hovering around the 4.00 ERA mark, though the Brewers do have Jhoulys Chacin at 3.50 and the Rockies have German Marquez at 3.77. In the bullpen, each team has 2 studs in Adam Ottavino & Scott Oberg for Colorado and Josh Hader & Jeremy Jeffress for Milwaukee. 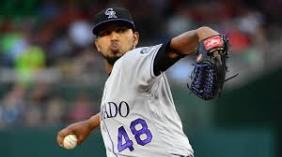 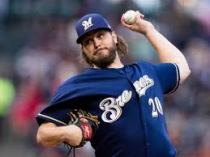 This is where the tiebreaker, Wild Card, and constant need to win takes a toll on the Rockies. Their ace pitched a great game in the Wild Card game, however that means he is out of commission until at least Game 3 of the NLDS. Leaving the fate of the Rockies in the hands of Antonio Senzatela and possibly German Marquez in Games 1 and 2. Meanwhile, the Brewers will likely start Game 1 with Wade Miley before giving the ball to Chacin in Game 2. Game 3 is a question mark, but the options are not great for the Brewers.

In Game 1, the Rockies will desperately need a long outing from Senzatela to give the bullpen some rest. He may dip into the 6th inning, but will have some struggles along the way. Ryan Braun and Lorenzo Cain will lead the way early in the game as Yelich shakes off the postseason jitters. The game will get interesting when it goes to the bullpen as both teams will give up key runs late. The bright spot for the Rockies will be an outstanding performance by Arenado, but it won’t be enough as the Brewers will get the better of the Rockies bullpen to secure the win.

Game 2, the Rockies will look to get back in the series, but will be stopped by a solid pitching performance by Chacin. It won’t be on the level of Kershaw, but it will do the job as the Brewers tee off on the Rockies pitching. Yelich will break out in this game as the Brewers win the one sided affair.

Game 3, the Rockies will be glad to have Freeland back on the mound as he attempts to right the ship. Silenced for the most part in games 1 and 2, Trevor Story and Blackmon will come alive in this game to provide Freeland with more than enough run support to give the Rockies another day.