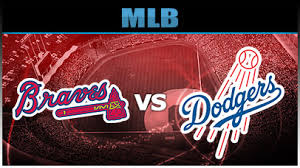 What a wild game we had between the Cubs and the Rockies. We at Wing Span predicted the outcome correctly with the Rockies taking the win. We also pointed out that the big players would be Blackmon and Story who wound up scoring both runs for Rockies in that game. So, now we move on to the NLDS series. First we will dive into the Braves vs Dodgers. 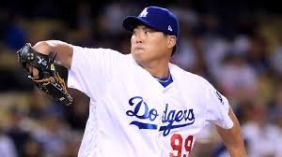 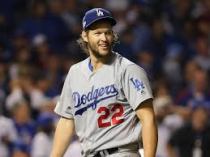 The Dodgers were one of the best teams in baseball this season, especially on the mound. The led the NL this year in ERA, strikeouts,  While Kershaw has been a dominant force for the Dodgers for years, the young Walker Buehler has shown that he is ready to take the torch of ace of the Dodgers team. This season he posted a team low 2.62 ERA while pitching a 1 hit shutout through 6.2 innings in the tiebreaker game vs the Rockies. Though not officially announced yet, it is likely that Buehler will get the call for the Dodgers in Game 3 of the NLDS.

At the plate, the Dodgers led the NL in runs scored, home runs, slugging percentage and OPS. For the Dodgers, it is a full team effort as there is no player in particular that stands out as the true star of the lineup. Rather they are effective all the way through with Max Muncy carrying the heavy lifting of home runs with 35 on the season, while 6 other Dodgers had over 20. 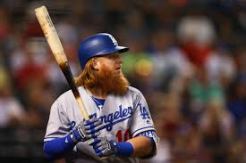 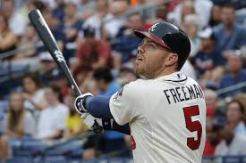 On paper, the Dodgers look unstoppable, so how can the Braves possible compete with them? The Braves have been a surprise team all season long with low expectations in what was expected to be a power packed NL East. They worked together as a cohesive unit to outmatch their opponents all season long. Between the 2 teams only Justin Turner (Dodgers) and Freddie Freeman (Braves) batted over .300 this season while no player drove in 100+ RBI. No Braves player hit over 26 home runs this season and only Ozzie Albies scored over 100 runs this season, despite his unassuming .305 OBP, yes I mean OBP, not batting average. 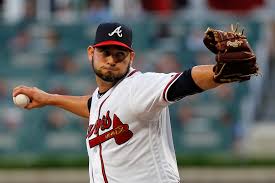 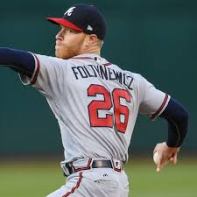 On the mound they look more like a playoff team with Foltynewicz and Annibal Sanchez pitching well for the Braves all season. Kevin Gausman has also pitched like a star since joining the Braves in August though he began to show signs of slipping in his last few starts of the season.

Game 1 will be a matchup between Hyun-Jin Ryu of the Dodgers vs Mike Foltynewicz of the Braves. Ryu has been dominate since returning in August and this game will be no different as he pitches 6 innings while allowing fewer than 3 runs. Foltynewicz will be shaky in the first two innings as he adjusts to his first postseason pitching performance, but will quickly settle into his groove before being pulled in the 6th. The runs he gives up in the early innings may be too much for the Braves offense to overcome though as this game goes to the bullpen with the Dodgers up. The bullpens will do their job, with a shaky inning for the Dodgers bullpen late. They will get themselves out of the jam without damage securing the first game victory.

Game 2 has Clayton Kershaw starting for the Dodgers and Sanchez for the Braves. If I were a Braves fan I would have hoped for Gausman in order to give them a chance to win Game 3. The bottom line is that it is Kershaw and he will dispatch the Braves lineup with little problem, giving us a dominant performance through 7. This will be like the first game of the series with both teams fighting to get on the board. There will be several close calls, but ultimately will go late into the game before the scoring begins. An error in the middle innings will allow the Braves to score their first run of the game. Sanchez will do a good job holding off the Dodgers batters through the beginning of the game, but he will simply not be able to match Kershaw, allowing the Dodgers to take the 2-0 lead in the series.

Game 3, the Braves will send Gausman to the mound for the pivotal Game 3 while the Dodgers likely go with Buehler.  The Dodgers bats will come alive in this game giving them an early lead against Gausman. In the second half of the game Freddie Freeman’s bat will finally wakes up in a big way, getting the Braves within striking distance of the Dodgers. The Braves bullpen will hold off the Dodgers to close out the game, however it will be too little too late as the Braves offense struggles to get the big hits late in the game, allowing the Dodgers to win the game and sweep the series.