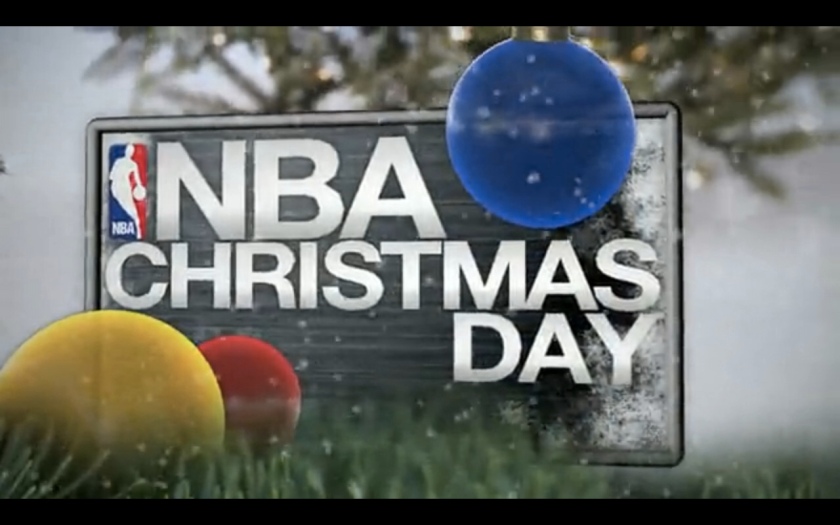 The NBA is in the the midst of another crazy and hectic summer. Star players are heading out of their former teams, star players are going back to their respective franchises and there are still huge moves that have yet to happen.

As I’m sitting down watching the NBA summer league and thinking about all the crazy moves that happened this summer so far, I thought to myself, we need a really good Christmas slate. We always get some marquee matchups, but this year, I’m talking about REAL marquee matchups. Something that entices everyone and all NBA fans. Marquee matchups from noon until midnight.

So, let’s get into the games that I think the NBA should schedule this Christmas.

The Knicks are like the Lions on Thanksgiving. They have to play a Christmas Day game and it has to be in the Garden. The Knicks are an up and coming team. They have the pieces. I know KP won’t be ready to play by Christmas but they have the young guys like Kevin Knox, Frank Ntilikina, Tim Hardaway Jr and Mitchell Robinson to be competitive next season. I’m not talking playoffs, I’m talking competitive. With Coach Fizdale at the helm now, the Garden will get behind this team. This matchup would be intriguing if Melo was still apart of OKC, but since he’s being bought out, we don’t get to see Melo back in the Garden on Christmas. However, this is year 2 of Russell Westbrook and Paul George, and they should be electric this year. And Knicks vs Thunder game in the Garden to start Christmas Day? Sign me up

Both teams atop their respective conferences.

Both teams being championship contenders for the first time in 10 years.

I mean come on, who wouldn’t want to tune into that on Christmas Day? We need this game. We need a potential NBA finals preview. Give me this game every Christmas Day.

Game 2 and 4 are the best games from these marquee matchup so we need a really good game leading up to 4 and right after 2.

What else do I need to say? The whole NBA World was debating who should win ROY and Simmons walked away with it. That’s why he gets home court in this game. But that makes it even better. Mitchell gets his shot, in Philadelphia, to prove to them that he was he best rookie. Everyone will be rooting for Mitchell here and everyone is tuning in to see these guys go at. Both generational talents going into their 2nd year, on Christmas Day, going mono y mono to see the real ROY? Sign me up.

Another great matchup. These two teams went 7 games last year in the Western Conference Finals and if it weren’t for a Chris Paul hamstring injury, we would be looking at a different NBA champion. So, let’s run it back, on Christmas Day, with the whole world watching again. Maybe this is Demarcus Cousins first game with the Warriors? Maybe not? Either way, we need to see this on Christmas Day. This is the best 2 teams in the NBA and a rivalry that could happen for a few years down the line. I want to watch this game as I’m eating my Christmas Day dinner.

Alright, everyone breathe. We just had 4 straight marquee matchups that all should be great games. This is also a marquee matchup, but it may not seem like it just yet. But here, for the night cap, we actually get to see the top 2 picks of the draft go at it and get to see Devin Booker light it up. Bagley vs Ayton, Josh Jackson, Harry Giles, and DeAaron Fox. There are some promising young talent in this game. I’ll watch that as a nightcap.