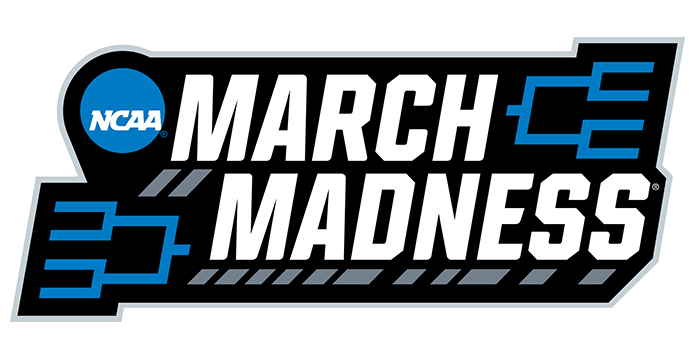 The East Region is the last region in our bracket preview of this year’s tournament. The East goes through the top seed Villanova as Jay Wright’s crew looks to get back to another Final Four and have hopes of cutting down the nets once again. Villanova will be the favorite to get to San Antonio and will actually be the first game of the East Bracket as they are set to take on Radford this evening.

Apart from Villanova, let’s take a look at how the rest of the bracket shapes out.

Second Round Roadblocks for Villanova

Villanova will have no trouble getting past Radford so what lies ahead is a second round match – up against either Virginia Tech or Alabama.

Alabama is led by future lottery pick Collin Sexton who may be playing his best basketball at the right time. In four games in March, Sexton is averaging 25.5 points per game on 52% shooting from the field and is 10-for-20 on three-point attempts. Sexton has made 32 free throws in that span and has the chance of single handily carrying Alabama deep into the tournament.

Buzz Williams and Virginia Tech are no slouches either. Virginia Tech is well balanced with 5 players averaging over 10.5 points a game. The starters play most of the game but drawing Alabama and possibly Villanova in the second round may favor Virginia Tech. Neither of those teams have tremendous depth either.  The Hoakies have a number of big wins this season (Beat both North Carolina and Duke) and will believe they can knock off anyone. Keep an eye on Justin Robinson and Kerry Blackshear Jr.

Upset to look out for: Marshall over Wichita State

This is not Gregg Marshall’s best defensive Wichita State team and Marshall is led by an offensive coach in Dan D’Antoni and feature two explosive guards in Jon Elmore (22.8 ppg) and C.J Burks (20.5 ppg) that can light you up at any time. Marshall really depends on those two guys to do their scoring so if they catch fire, Wichita State will be on upset alert.

Sleeper who can go on a Final Four Run: Florida

Florida is a team that has underachieved according to preseason expectations. However, the Gators are a deep team with talent. All have starters can shoot the three and defend multiple positions. Egor Koulechov, Jalen Hudson and KeVaughn Allen all have the potential to lead the Gators on another deep March run.

Challengers in the Bracket : Purdue and Texas Tech

Both teams have exceeded expectations coming into the year and are the next two highest seeds in the bracket. Both teams feature standout players in Carsen Edwards (Purdue) and Keenan Evans (Texas Tech) who are All American type talents. Purdue has dominated opponents all season with a margin of victory of plus 15.5.

Texas Tech is coming into the tournament pretty cold having dropped five of their past seven games. Still Texas Tech has two pros on the roster (Kennan Evans and Zhaire Smith has a first round grade on most mock drafts due to his athletic ability). If Chris Beard can get the Red Raiders going again, they’ll be a dangerous team.