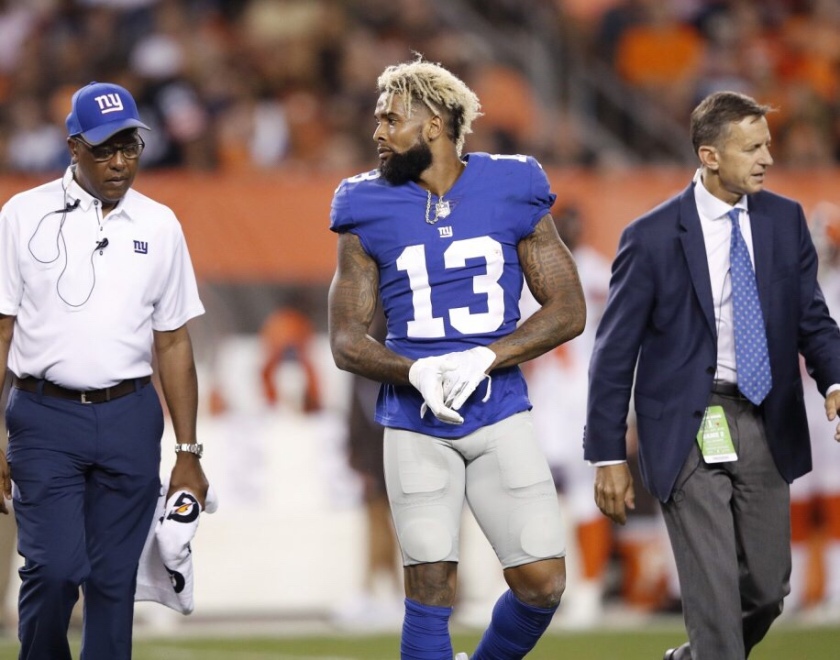 Will people just stop already? Like, seriously, can people just grow up already? Why do people in the media think that they’re better than everyone else and think that making fake headlines is good for their soul? It makes them freaking losers and the loser I’m referring to is Pat Leonard.

Odell publicly stated that he wants to take “0” snaps in the Preseason this year.

And then the loser Pat Leonard had a field day with it.

Hey loser Pat!! You’re a freaking MORON! Keep getting those fake clicks and the fake news to follow you along.

Odell is not playing because he got hurt last year that made him miss basically the entire season and cost the Giants a 3-13 record. He is NOT sitting out because of contract negations. I’ll tell you that right now.

So if you want to believe that loser Leonard, then go right ahead, but he’s what’s wrong with the media in this world.