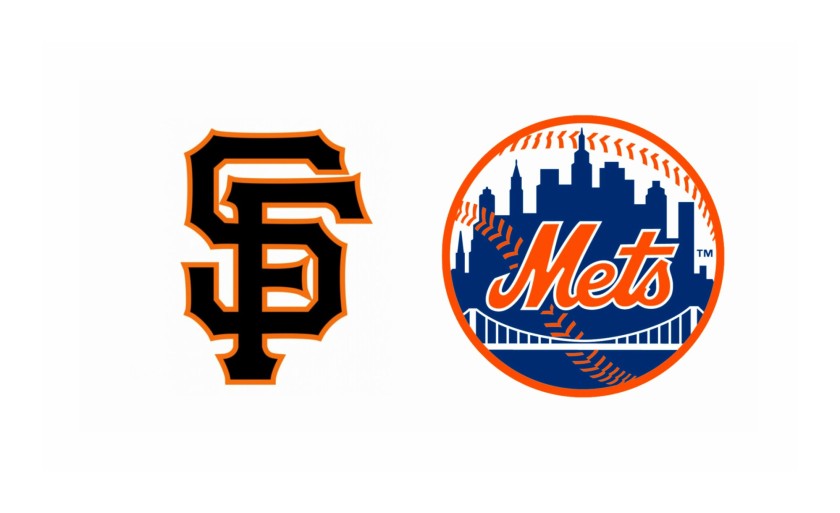 According to the former pope and king of New York Sports talk radio, Mike Francesca has reportedly claimed the New York Mets and San Francisco Giants are talking a deal that would send Juan Lagares to the Giants and Joe Panik to the Mets.

“I don’t know if they’ll keep Lagares or not,” Francesa noted on Tuesday. “I know the Giants want Lagares. The Mets are interested in Panik.

Now, there’s been no official reporting from either of the Mets or Giants beat writers, but that’s not going to stop us from believing that Francesca may be onto something here.

This trade would actually make a ton of sense on the field and off the field for both organizations.

The Giants, who already acquired Evan Longoria and Andrew McCutchen this offseason, are in a need of a gold glove caliber center fielder. That’s exactly what Lagares is. Lagares is owed $15.5 million over the next two seasons and that’s a salary the Mets would not mind shedding for the right piece.

Joe Panik coming to the Mets would be a returning home moment. Panik, who was born in Yonker and played his college baseball at St. John’s, would be a welcome addition to the Mets lineup.

Panik will be 27 at the start of next season and is a career .282 hitter over his four professional seasons. Panik has only played second base throughout his career.

The Mets are currently slated to start Asdrubal Cabrera at second to start the year and would have to move his $8.5 million salary if they acquired Panik. There have been rumors surfacing of late the Yankees may be interested in trading for Cabrera so maybe Francesca knows something here we don’t.

Should the deal actually happen, the Mets would save approximately $5 Million for the 2018 year which could be used to land either Alex Cobb or Lance Lynn.

Shout-out to the Sport Pope for this awesome baseball rumor.