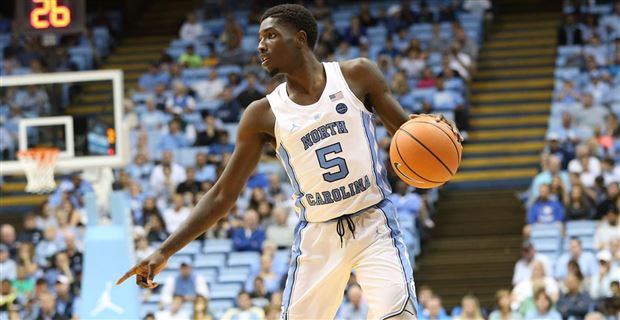 North Carolina just announced that Jalek Felton has been suspended by the university and will miss the game against Clemson. The reason for the suspension and how long it’ll last is unknown at the moment. It’s gotta be something big as being suspended from the basketball team and from the university are two entirely different things.

Felton, who was a five star prospect coming into the season, has mostly played in a reserve role behind Joel Berry. Felton was playing an average of 9.7 minutes a game and scoring 2.9 points while dishing out 1.6 assists per game.

This is the exact opposite what North Carolina needs right now. The team has currently lost two in a row and are now sitting at 5-4 in the ACC (16-6 overall). The Tar Heels visit Clemson in a top 25 showdown tonight. It’ll be interesting to see how the Tar Heels respond.

More to come on the story when the information is presented.