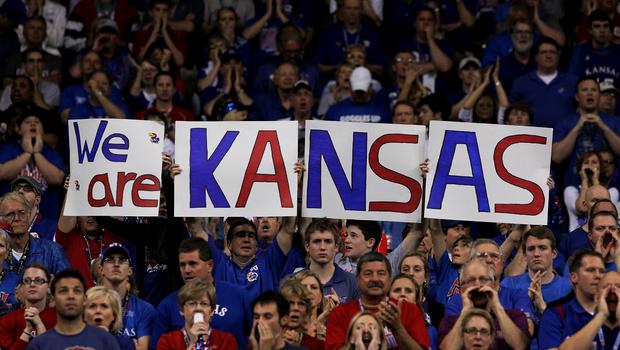 Kansas continues to load up on insane talent for the upcoming season. The 5 star, 16th rated recruit in the country, Quentin Grimes, has officially committed to the University of Kansas.

Grimes is versatile, he’s tall for his position, he has good ball handling skills, he can shoot and shoot the 3, he’s lengthy which helps make his a good rebounder and defender, and he can drive to the basket. Grimes is a do it all player, and a player that can absolutely thrive in a Kansas uniform.

Now, the team next year is insanely deep that I don’t even know what Bill Self is going to do.

Here are my projections for Kansas roster next year:

I’m assuming that both Lagerald Vick and Udoka Azibuke declare for the draft.

I’m also assuming that Malik Newman is going to take the Devonte Graham approach and come back for his junior season, knowing that it is now his team to be the captain of.

You can see the depth of this team and how good they can be.