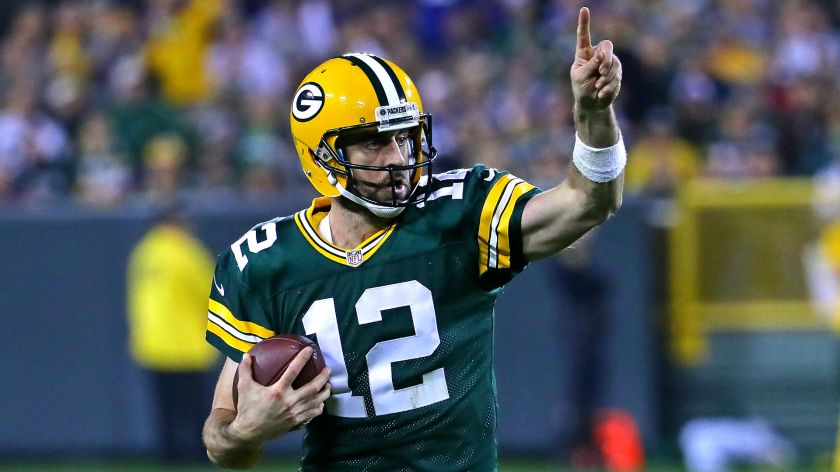 Aaron Rodgers is the best all-around Quarterback in the NFL has crazy depth at WR and added a good TE in Martellus Bennett only to make him better.

Has been so consistent throughout his whole career and has more weapons right now then it seems he’s ever had, but age might finally be catching up to him as he’s now hit the 40 mark.

Last year’s MVP has one of the best weapons in football in Julio Jones has a great 2 headed monster at RB and will look to finally stay consistently great.

Last year was a bad year for Newton and his line still isn’t great but they added some good weapons that should let Newton get back to being a top fantasy QB.

Tampa’s offense is loaded and Jameis is ready to have a big year, and should improve on the already good year he had last year with the additions of Desean Jackson and OJ Howard.

It doesn’t matter who the Jaguars add on offense, because with Bortles behind center they will go nowhere he throws way too many Interceptions to be your QB1 and you have to try and bank on garbage time TD’s to get any points out of him.