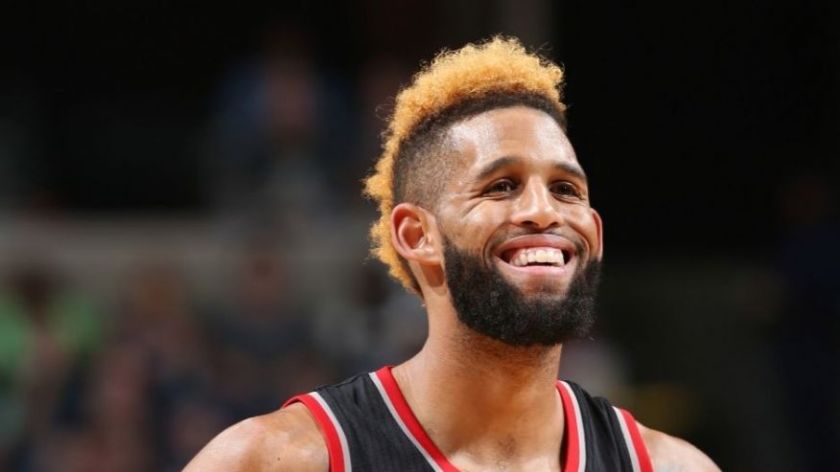 Last summer started with a bang for the nets as they signed 2 young guards to long term deals, the problem was the contracts were matched by their respective teams. Allen Crabbe was one of those players signed and unlike the other (Tyler Johnson) he under performed the big contract the Trail Blazers decided to match. So now Sean Marks twirls his wand again and this time comes out with Crabbe while only giving up Andrew Nicholson. While this was an obvious cap dump to try and get Melo for the Blazers it’s an absolute steal for the Nets as they bring in a guy who can score at a high rate opposite D’angelo Russell.