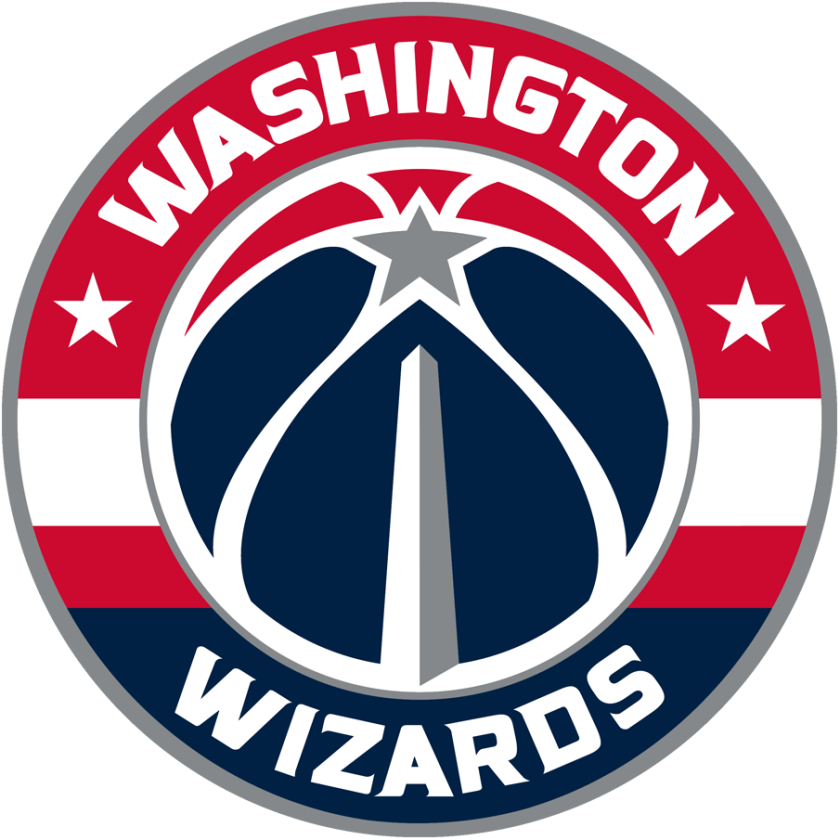 The Wizards are a sleeper pick for the past couple seasons to be one of the teams remaining in the Eastern Conference Finals. However, they have yet to make it that far.

This pas year, the Wizards were knocked out in the second round by the Boston Celtics. A disappointing end to what was a great second half for the team.

The Wizards have not done much to upgrade the team this offseason as they have been relatively quiet in free agency. The Wizards seem content to role out the same team in hopes of a better result.

John Wall is a superstar at the point guard position. Wall is the type of player who can get the team 20 points and 10 assists on any given night while also flirting with a triple-double. The 4x all star needs more help from his front office to bring in better quality players around him to get the team past the second round.

Bradley Beal was healthy all of last season and had a career year to show for it. beal averaged over 23 points per game and shot 40.4% from three. When healthy, Beal is one of the better shooting guards in the East. He should join Wall as an Eastern Conference All Star this year.

Otto Porter is the NBA’s newest $100 million man. Porter signed a 4 year $106 million offer with the Brooklyn Nets and the Wizards decided to match the deal. Porter is a good player but this may be a drastic overpay for a player who averages 13 points and 6 rebounds a game.

Markieff Morris is a solid stretch four to help space the floor for Wall to operate. Morris scored 14 points on 36.8% shooting from three a year ago.

Marcin Gortat is another year older and its fair to question how much the Polish center has left. Gortat will turn 34 next season and although he did average a double-double last year, eventually father time catches up. Gortat has been steadily consistent as an NBA starter and may have 1-2 good years left.

The Wizards bench has been part of the reason why they settle for a second round exit. The depth behind the starters is not great and there’s not too many reliable options.

Tim Frazier was acquired in a draft night deal and will be the backup point guard. Frazier is an ok player but has been an NBA journeyman.

Satoransky showed decent promise playing in a reserve role in his rookie year. Satoransky was not given much playing time but should see an increase in his second season. He has the capability of playing both guard positions.

Jodie Meeks was brought in for depth purposes and if healthy can be a good role player for this team. Meeks is still an excellent three point shooter but has only appeared in 39 games the past 2 seasons.

Kelly Oubre is the teams best bench player. Oubre is filled with athleticism and is their best bench defender. Oubre showed improvement in his second season and will be given more opportunities and more minutes in his third season.

Devin Robinson was an undrafted free agent who agreed to a two way contract with the Wizards. Robinson has upside as he has an NBA ready body. He needs to improve is overall skill set but could factor into the Wizards lineup this year.

Jason Smith had an efficient offensive season in his first year with the Wizards. Smith posted career highs in field goal percentage and three point percentage. Smith can play both power forward and center and his ability to stretch the floor as a pick and pop player makes up for his defensive deficiencies.

Mike Scott and Chris McCullough are two players that have not met their potential in the NBA. Both players seemed like they should be able to give more but end up being back of the end rotation guys with no roles. One of the two needs to develop for the Wizards this season.

Ian Mahinmi is entering his second year of a four year $64 million deal. A terrible deal in hindsight. Mahinmi only appeared in 31 games in his first season with the Wizards and needs to significantly add some contributions for this upcoming year to justify the contract.

The Wizards will surely be a playoff team unless Wall and Beal suffer major injuries. However, the front office did nothing to improve the team. The Wizards ceiling again may be the second round.

The Wizards are a step below the Cavaliers and the Celtics in the Eastern Conference. Expect a big season out of Wall and Beal but unless the Wizards add a major bench piece, look for the same old story in Washington.