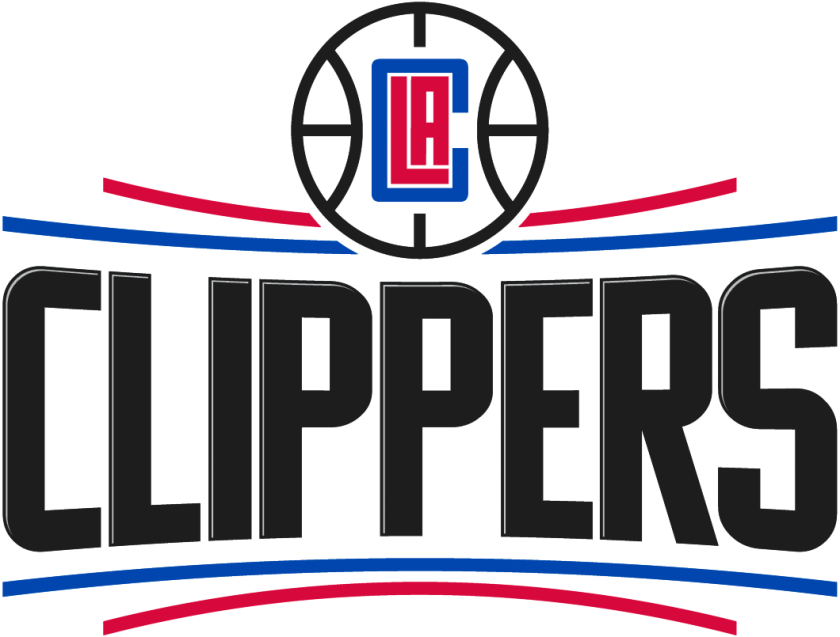 The Clippers may have had the most interesting off season of any team in the NBA. They traded away a franchise icon in  Chris Paul to the Houston Rockets as the Clippers feared Paul would depart this off-season without receiving anything in return.

The Clippers were on the verge of a full rebuild as they were dangling Deandre Jordan’s name as trade bait during the NBA Draft and Blake Griffin was an unrestricted free agent.

The Clippers decided to keep Jordan as they found no offer they liked to trade him and then they decided to max out Griffin with a 5 year $173 million deal.

The Clippers added more depth to their roster this off-season after  losing their star power in Chris Paul.

Here’s how the Clippers roster is shaped at the moment (Bold indicates new addition to the team).

The Clippers replace Chris Paul with Patrick Beverley, a hard nosed, old school defensive player. Beverley does not provide much offense but should see more of expanded role in LA.

Austin Rivers is a league average two guard who will start but likely wont play the majority of minutes.

Danilo Gallinari was the team’s prized free agent acquisition. Gallinari has had health issues in the past but when healthy is one of the better small forwards in the league. The Clippers have been severely below average at this position for the best three seasons so adding Gallinari is a signifcant upgrade.

Blake Griffin is now a max contract star and will need to need stay healthy in order to prove his worth. Griffin has failed to reach 70 games played in the past three seasons and missed the playoffs last season with a broken toe.

Deandre Jordan is top defensive center in the league and uses his athleticism to get easy buckets around the basket. Jordan finishes in the top 3 in the league in field goal  percentage and will continue to anchor the defense.

Lots of new faces on the Clippers bench as they added more depth to what was a below average bench unit.

Milos Teodosic may be the most exciting player as the veteran point guard from Serbia was easily considered the best point guard in Euroleague. Teodosic is crafty passer and will have constant highlight passes to Griffin and Jordan for easy dunks. You can check out what Teodosic did to the Minnesota Timberwolves when he was playing with CSKA Moscow here:

Lou Williams finished second last year as the 6th man of the year and will have plenty of freedom to operate his offensive game with the Clippers. Expect a huge year out of Lou Williams as his usage rate may increase.

Jawun Evans and Sindarius Thornwell are rookies who won’t receive much playing time unless an injury occurs. However, each are more than capable of stepping in and playing minutes.

Sam Dekker and Wesley Johnson will back up Gallonari at the 3 spot. Each are better players than Paul Pierce was last season.

Montrezl Harrell provides toughness and athleticism and will provide quality minutes behind Griffin and Jordan. Harrell can fill in at both the four and five.

Brice Johnson only appeared in three games as a rookie as he dealt with back issues. However, he looks ready to go and showed promise in the first summer league of this year. He may have more of an impact in year two.

Willie Reed is a nice upside big. He’s flashed potential in his two seasons with the Heat and Nets. He has shown to be an athletic center who can rebound the ball at a high rate. Reed just needs an opportunity and may be able to get it with the Clippers.

The Clippers faced a scenario were it would be a total rebuild after the trade of Chris Paul but decided to out and continue to build the roster to compete in the western conference.

The Clippers still have a talented roster as long as their main players stay healthy should be a playoff team this season. They have the capability of advancing to the second round of the playoffs.

The Clippers will be fun team to watch this year but are still further away from title contention with the departure of Chris Paul.