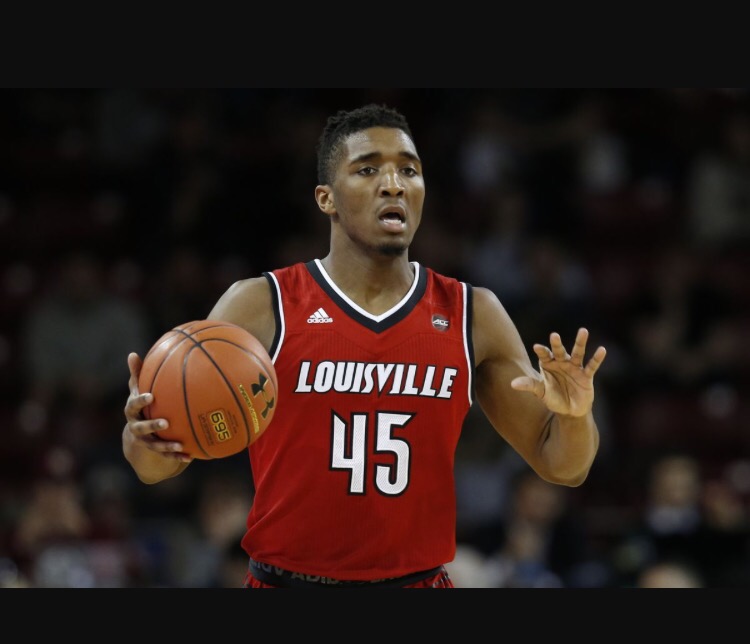 Despite being a 6’3 shooting guard, Mitchell makes up for by one of the more athletic players in this draft class. Among shooting guards, Mitchell ranked second in the max vertical testing with a vertical of 40.5 inches. Mitchell was the quickest shooting guard in the sprint test testing as well. His athleticism and his 6’10 wingspan allows him to play much bigger than he his. This led to him becoming one of the ACC’s top defenders averaging over 2 steals per game in his sophomore year. Mitchell is as good as an all ball defender as they come and his tenacity on the defensive end should transfer to the next level.

Mitchell needs to improve upon his three point shooting and his overall field goal percentage to become a more efficient offensive player. Mitchell shot 35.4% from three on 6.6 attempts per game. His overall field goal percentage of 40.8% is not what most scouts want to see. Mitchell has the tools to become a better offensive player and with proper NBA coaching he may be able to fill out his potential. He needs to become a better distributor and improve his assist numbers as he may be tasked with running point for a few minutes per game at the NBA level

For Donovan Mitchell to reach his full potential, the Dallas Mavericks and playing for head coach Rick Carlisle would be a terrific fit. Although pick nine may be a little high for Mitchell to be drafted, the Mavericks need defensive first players. They improved the team defense by adding Harrison Barnes in free agency and Nerlens Noel at the deadline. The backcourt consists of JJ Barea, Seth Curry and Yogi Ferrell. Carlisle has done wonders maximizing the potential of young guards and the Mavericks may be interested in Mitchells upside.

Mitchell looks like a young Eric Bledsoe. Both were undersized guards with terrific athleticism and a defensive first mindset entering the draft. Bledsoe eventually transitioned himself to become a better ball handler and playmaker and has made a nice career for himself. Expect, Mitchell to follow the same path in the NBA.