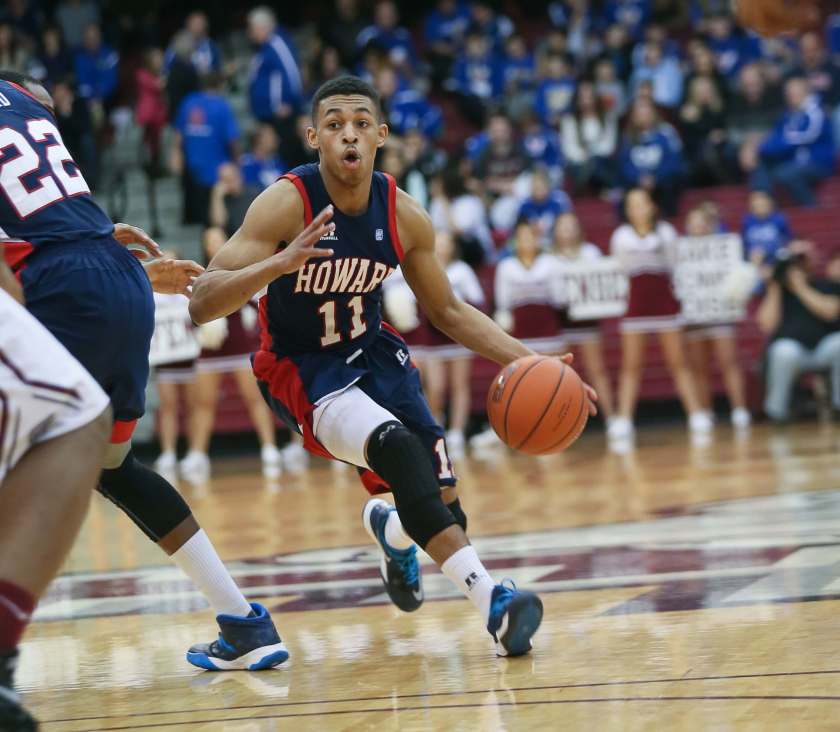 James Daniel, the nation’s leader scorer (27.1 points per game), has committed to Tennessee for the upcoming season. He will be eligible to play immediately as a graduate transfer.

Daniel led the country in scoring during the 2015-2016 season in his last full season at Howard.

Daniel missed all but two games a year ago with an ankle injury that required surgery.

Rick Barnes adds much needed scoring to a team that finished 147th in the nation a year ago with 74.5 points per game.

The Volunteers are coming off a season in which they finished an even 16-16 overall and 8-10 in SEC play (9th in conference).

The first two seasons of the Rick Barnes era has been underwhelming but Daniel provides much need offensive weapon.

The 6 foot guard is a bit undersized and the talent in the SEC is significantly better than what he faced in the MEAC. Daniel will need to become a better play maker and be able to distribute the ball better to teammates (career high 2.8 assists per game).