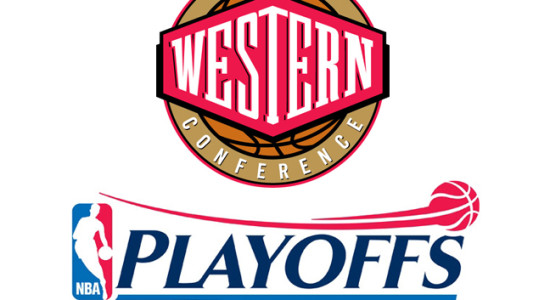 Apart from the Golden State Warriors and Cleveland Cavaliers sweeping there way through the first round (inevitable NBA finals match up) the NBA playoffs have actually been quite entertaining with competitive first round series.

There’s a nice three game slate that features the games biggest stars in action. Let’s take a quick glance on how each game will fare tonight. 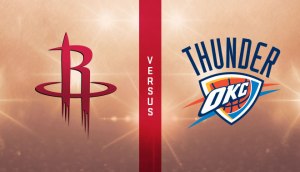 The Rockets will have the opportunity to close out the Thunder at home in this game 5 match up. James Harden is batting an ankle issue that hampered his performance in game 4. Regardless, Houston received a tremendous performance from Nene who finished game 4 with 28 points (12-12 from the field) and 10 rebounds. Nene has been critical in aiding the Rockets in their lack of size against the much bigger Thunder team. The Thunder are the best rebounding team in the NBA.

Westbrook has been trying to carry his team as much as he could but so far with no avail. The Rockets are a better team with more depth and are much better shooting the three. The Rockets bring Eric Gordon and Lou Williams off the bench compared to Alex Abrines and Doug McDermott for the Thunder. The talent level cannot be compared.

Barring a superhuman performance by Westbrook on the road tonight, the Rockets will  move on tonight into the second round. 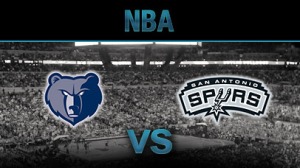 Grit and Grind is still a part of the Grizzlies culture. Game four was one the best basketball games I have watched in recent memory. Mike Conley showcased why he is the most underrated point guard in the league finishing with 35 points, 9 rebounds and 8 assists. Marc Gasol finished with 16 points and 12 rebounds and made the game winning shot as time expired to give the Grizzlies the win.

Kawhi Leonard did everything he could for the Spurs at one point scoring 16 straight points. Leonard drilled two consecutive clutch three pointers in overtime to tie the score before Gasol won it at the buzzer. Leonard finished with a playoff career high of 43 points. Leonard is also a perfect 40-for-40 from the foul line in this series.

Game 5 will be a physical game with both teams playing with a ton of intensity. The Spurs will have edge being at home as the home team has won each game of the series. It’s hard for me to imagine Conley and Gasol pulling this upset off as they are the basically carrying the Grizzlies themselves. It’ll be a close game with Spurs pulling away late.

Blake Griffin is out for the Clippers and Rudy Gobert is now in for the Jazz. A series determined mostly by how healthy each team is. With Gobert back in the fold, the Jazz should have the upper hand in the series even though 2 of the remaining three games are in LA.

Gordon Hayward should be available for tonight’s game after departing game 4 after nine minutes with food poisoning. The performance of Joe Johnson has been a revelation for this Utah team as his clutch scoring has been a terrific asset for the team when seeking points in the fourth quarter.

Chris Paul is trying to overcome his early playoff exits woes and with Austin Rivers returning tonight after missing the previous four games with a hamstring issue, the Clippers will regain a bit more offensive firepower. Rivers is also the teams best wing defender with Mbah Moute now covering forwards with Griffin out.

This game will be close throughout as both teams match up well with one another. The Jazz pull this one out late as they make enough defensive stops to slow down Paul.

-all statistics used from basketballreference.com unless otherwise noted.