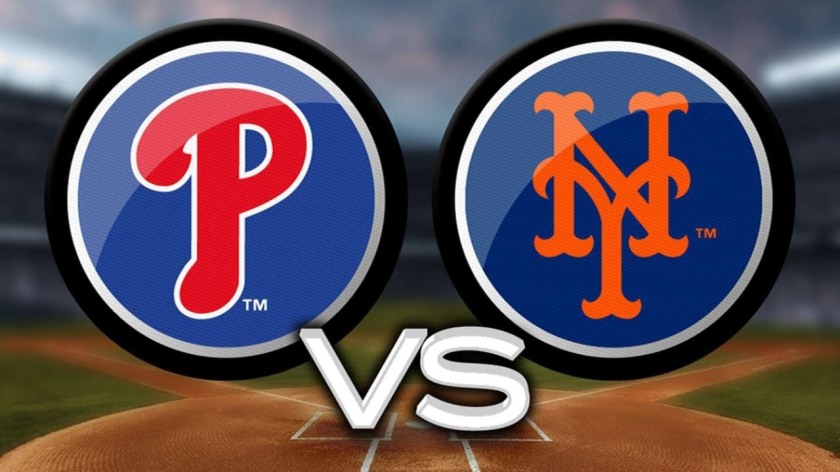 The Mets and Phillies play a baseball game today and well that is always fun. The game is scheduled for 7:10 pm Eastern and it can be seen on SNY or heard on FM 710 WOR.

The Mets desperately need a win today. I know it’s only April 19th, but after winning 5 in a row and posting a 7-3 record, a very good start to the young season, they have dropped 4 straight and are now 7-7. This team looks so out of it and their bats are as good as dead. No one is hitting the ball hard on the ground or a sharp liner. Everything is a soft pop up. These bats need to wake up and wake up fast before the Nationals come into Citi Field this weekend.

The Mets will trot out Robert Gsellman out there tonight. Gsellman has struggled so far this season but he needs a good outing tonight. The bullpen is absolutely exhausted without their closer Jeurys Familia. Familia is set to return to the team tomorrow.

The Mets need Gsellman to go 7 innings tonight and they need their bats to wake up. This lineup is due for a big day and we’re hoping that tonight is the night. This skid has to end.

Here is the Mets lineup for tonight.