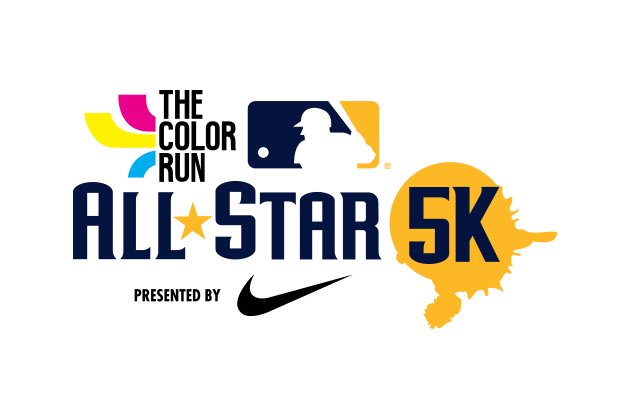 Happy Opening Day Baseball fans. This is the first installment of the Runner’s Weekend segment on Wing Span Sports. Each week I will be highlighting races (5K, 10K, half marathon, marathon, mud run, themed run, ultramarathon, triathlon, etc.) from different cities around the United States and some International races as well. I will also be providing tips and ideas for things to do in the cities that host these races.

In honor of Opening Day this first installment will be highlighting the MLB race series. Nearly all Major League Baseball teams host a race to raise money for different causes. These are must-do races for every baseball fan. The majority of these MLB races are 5Ks with few exceptions. The St. Louis Cardinals have a 6K while the Boston Red Sox offer a 9K and the Cincinnati Reds, Houston Astros, Los Angeles Dodgers, and Pittsburgh Pirates have 10K options along with the 5K. The Milwaukee Brewers Mini Marathon includes a half marathon along with the shorter 5K and 10K distances.

Have you ever wanted to run on the field of your favorite team? These races give you that opportunity. With a few exceptions (Arizona Diamondbacks and *Philadelphia Phillies) all races include some portion of the run taking place on the actual field.

Want to feel the thrill of crossing home plate in historic Fenway Park? Though the majority of the on-field running takes place on the warning track, the Baltimore Orioles, Boston Red Sox, and Cleveland Indians have a unique touch as these races end with participants crossing home plate.

Want to explore the grandeur of Yankee Stadium? While most races spend a majority of the time on the streets outside the stadium, the New York Yankees and Seattle Mariners have participants running the entire race inside the ballpark. Running through the concourse, up the ramps, and around the field there is no better way to explore Yankee Stadium or Safeco Field.

Want to race against the MLB mascots? Another special treat that MLB has started is the All Star Game Color Run. Taking place during All Star Weekend this 5K Color Run is held in the host city for the All Star Game. Participants get the opportunity to run alongside their favorite MLB mascots as they get blasted with colorful powder.

MLB 5Ks range from $30 to $70 for race registration with most of them including a ticket to see a game. From what I could find the New York Mets, San Diego Padres and the Toronto Blue Jays are the only MLB teams that do not have a race at this time, however that may change by next year as the popularity of 5K running seems to be expanding more and more. With baseball season back in action how about we race you to the ballpark… or inside it?
*The Phillies 5K does have a cool down lap around the warning track after the race. There is also a Spartan Race that takes place inside Citizens Bank Park.